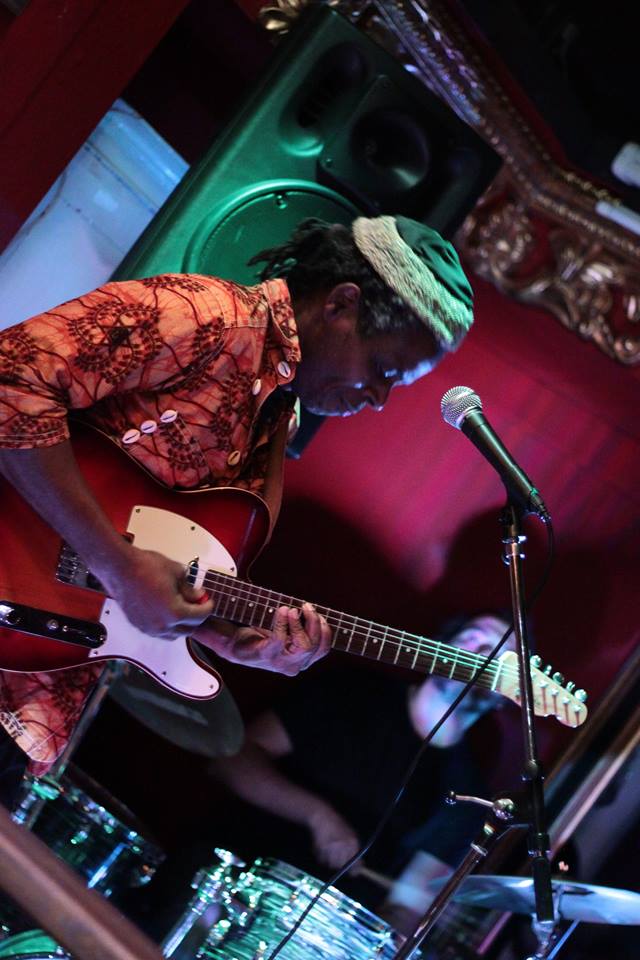 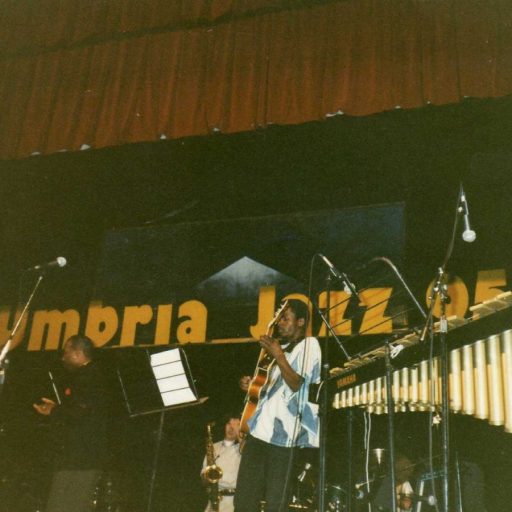 A self-taught guitarist in Côte d’Ivoire, Laurent Digbeu dicided to deepen his musical knowledge when he arrived in Rome in 1992.He studied for three years at “L’altra Musica Schooòl” with Xavier Girotto, Rocco Zifarelli and other teachers of the roman music scene. in 1995, he partecipated in the summer courses organized in Perugia Perugia by “The Berklee College of Music” in collaboration with the UMBRIA JAZZ (the Berklee Summer School at Umbria Jazz Clinics.) taught by teachers from the Boston School. In addition to JIM KELLY (permanent guitar teacher), Master Classes were hosted by jazz performers JIM HALL and JOHN McLaughlin (Guitar),  Ray Brown, Milton Jackson, Gary Burton, Johnny Griffin and Joe Zawinull (Improvisation).   In 1999, he moved to Paris for an advanced guitar cours of nine months at INFIMCIM . Successively in Rome, continues learning trough clinics held by Mike Stern ( 2003 and 2005 at Cherubini) and by Barry Harris (2005 at University of Malta). Professional musician and teacher of modern guitar in music schools in Rome, Laurent Digbeu partecipates in numerous tours in Europe and in Africa since 2001 with different bands and with his project  JazzAfroProject 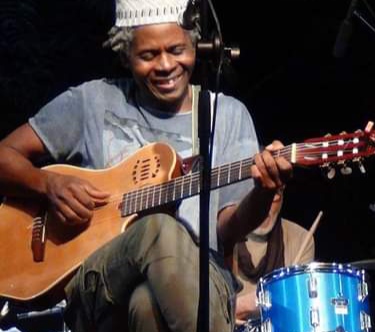 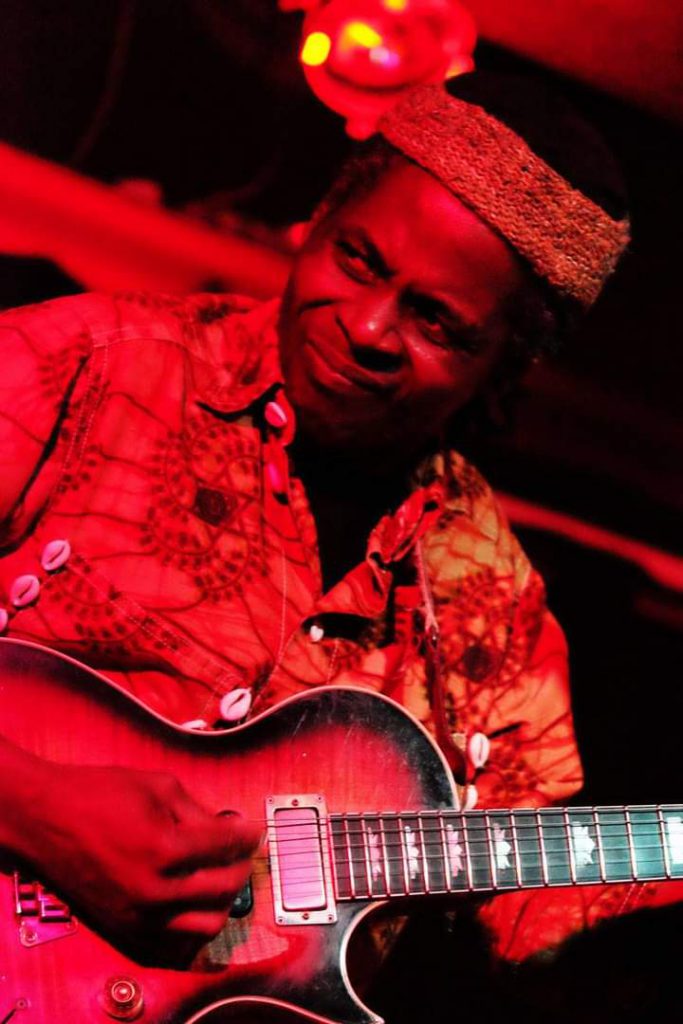 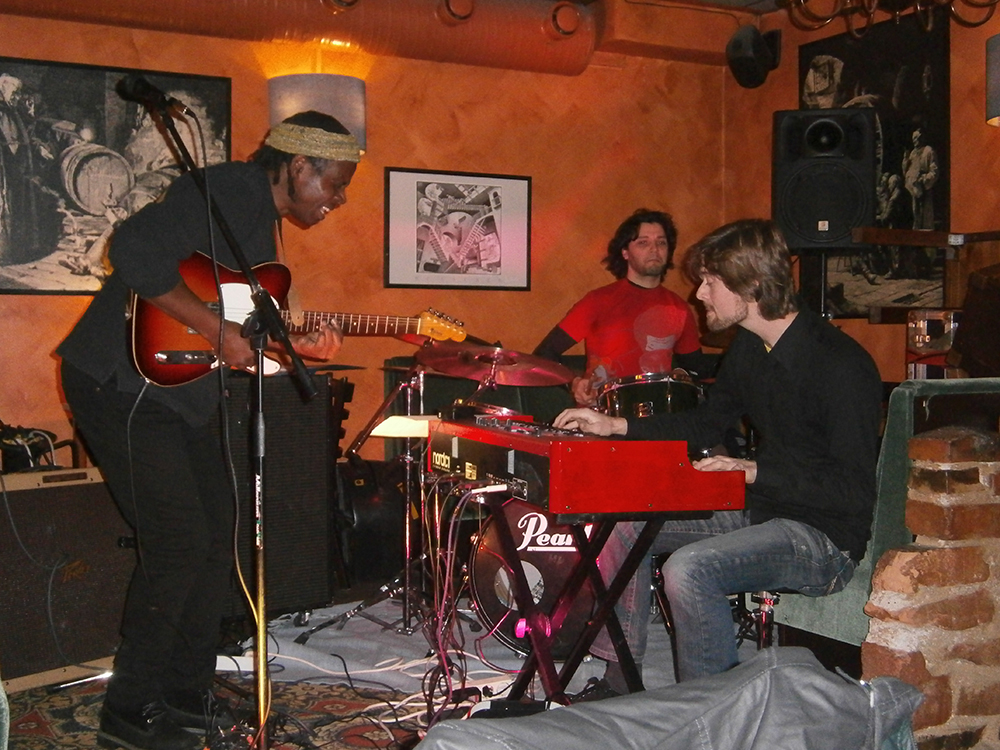